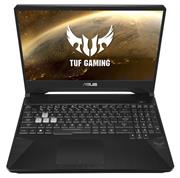 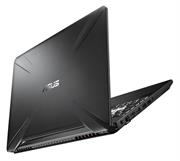 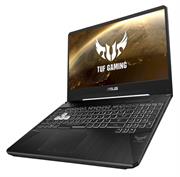 Photographed products shown above are for illustrative purposes only. www.esquireshop.com © 2019